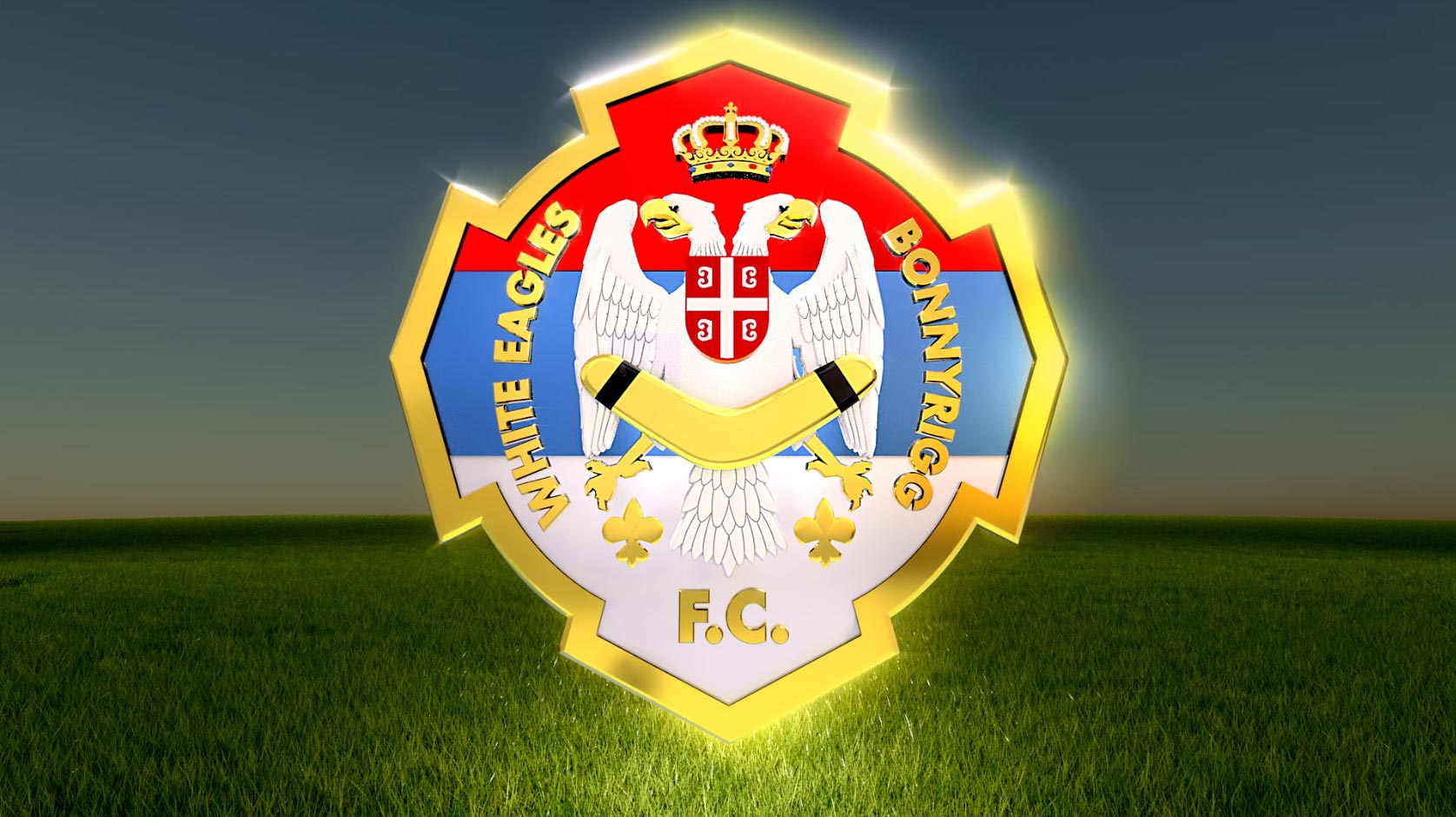 Bonnyrigg White Eagles FC is one of the oldest and most respected football clubs in Australia, with a proud history spanning over fifty-two years. The club started life in 1968 as ‘Avala Sports Club’, founded by a group of Serbian immigrants who brought their unwavering passion for the game of football to Australia.

Today, our home ground and sports club covers over eight hectares in Bonnyrigg, NSW. The complex includes a main grass field and stadium, along with two additional grass training pitches.

BWE FC have won multiple NPL premierships and championships over the years and boast a long list of talented players who have honed their skills the club.

They include current Socceroo and Red Star Belgrade defender Milos Degenek, who worked his way through our youth system from an early age. Danny Vukovic is another with national team honors who began his career a White Eagle before moving onto the A-League and a career in Europe with KCR Genk in Belgium. Most recently, Luke Ivanovic signed his first professional contract at Sydney FC having come through his junior years at the White Eagles as well as taking his first senior steps as a 16-year old in the famous red jersey.

Milan Susak returned to BWE FC in 2018 to coach our youth teams, after a successful career playing for major clubs in Serbia, China, Iran, India and Australia.

The culture at BWE FC is incredibly strong and has been built over many years. It is best demonstrated by the loyalty of our players across all age groups. Everyone from the staff, players and coaches to the leadership team follow a set of key values built around Resilience, Enthusiasm, Sacrifice, Purpose, Energy, Commitment and Togetherness. 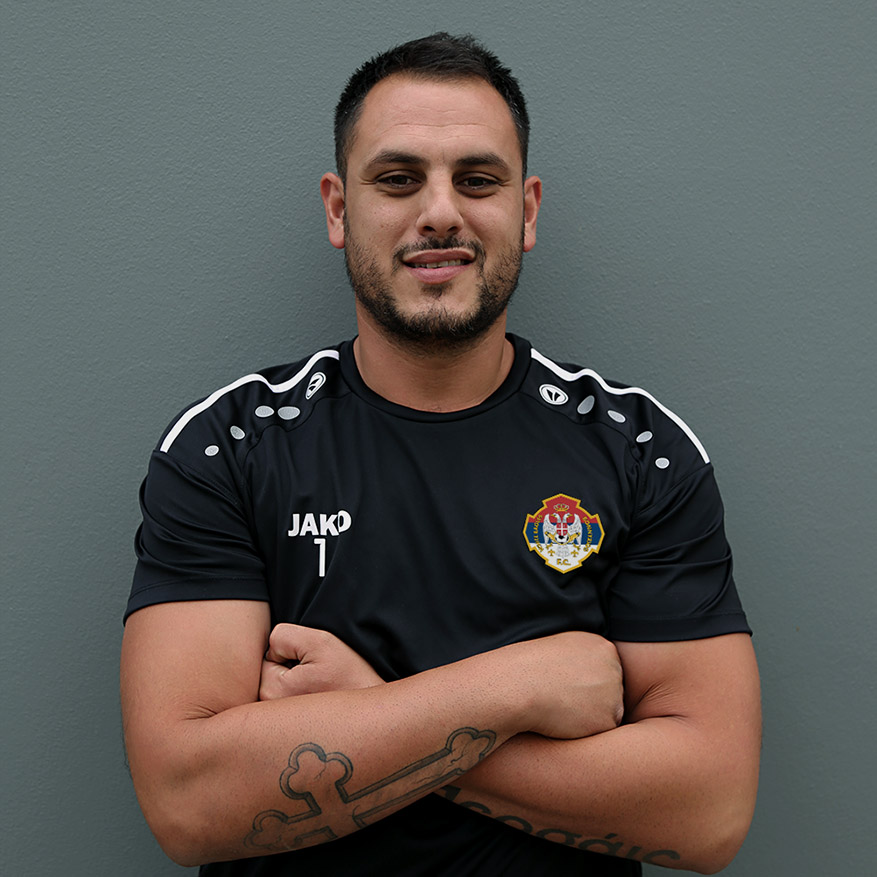 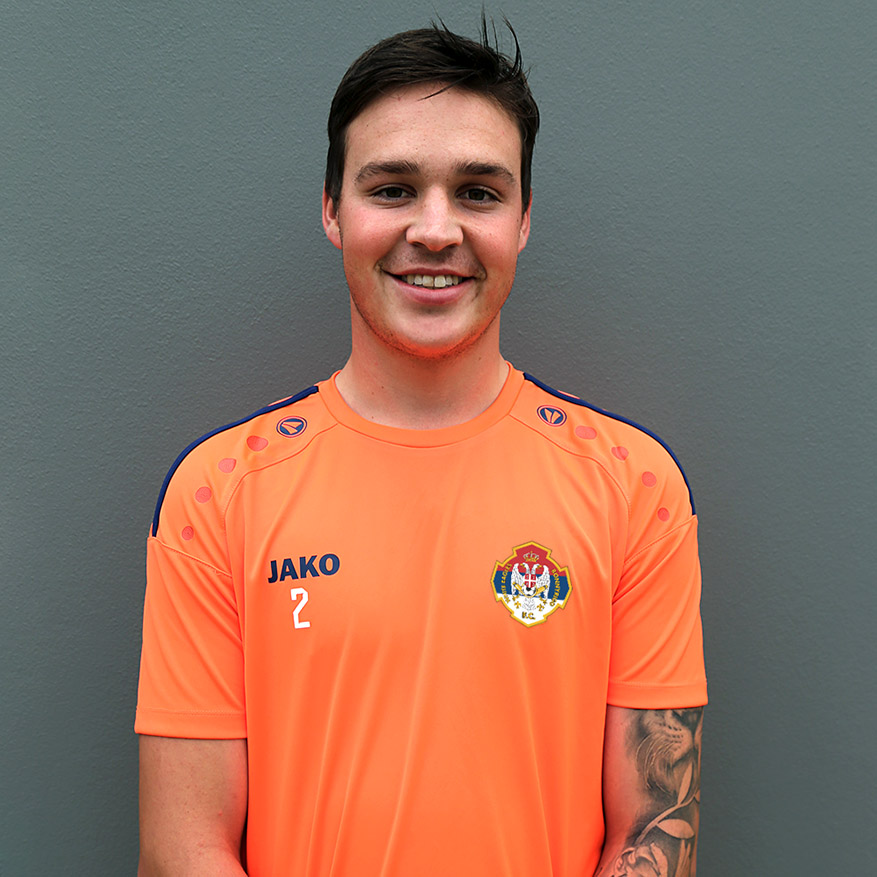 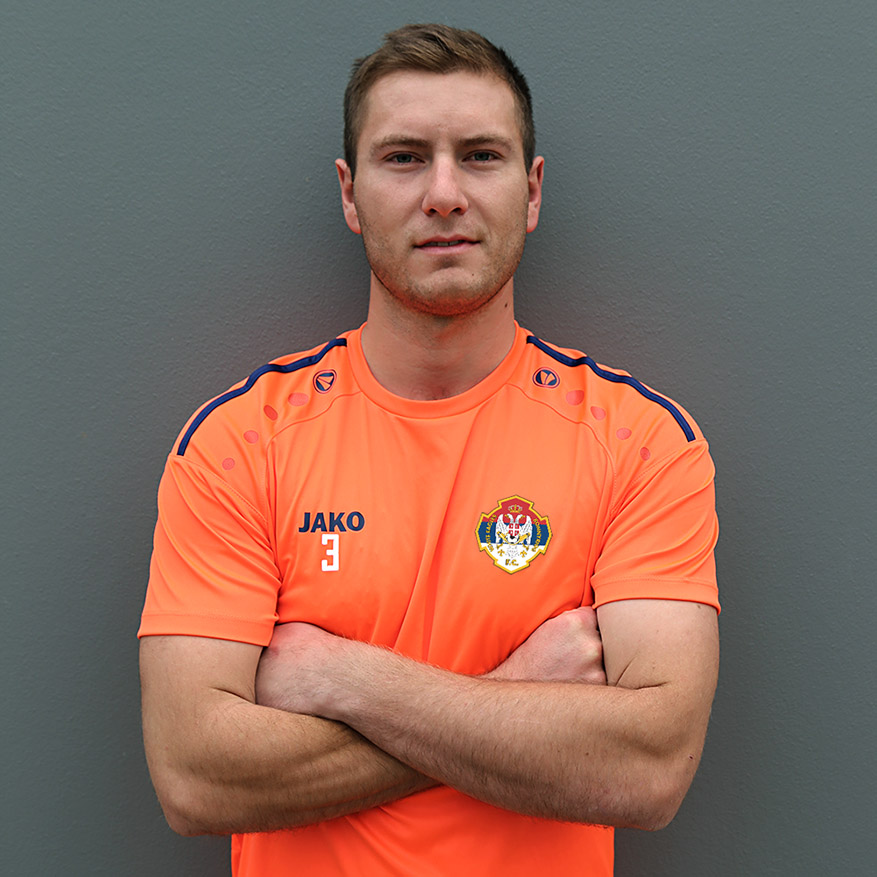 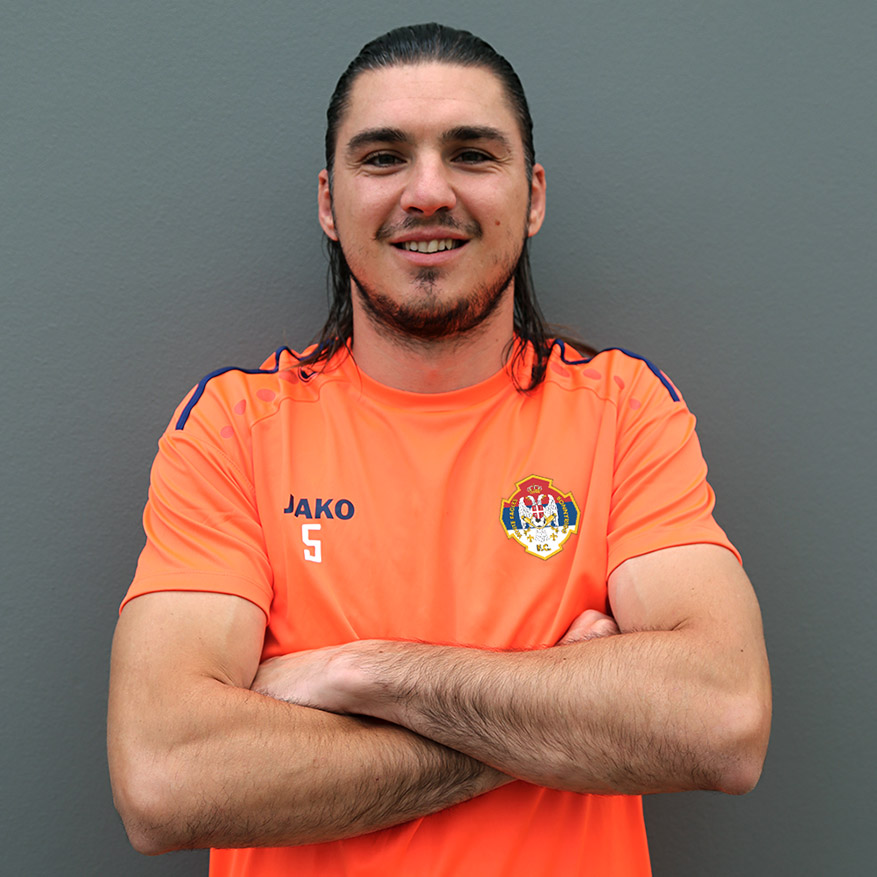 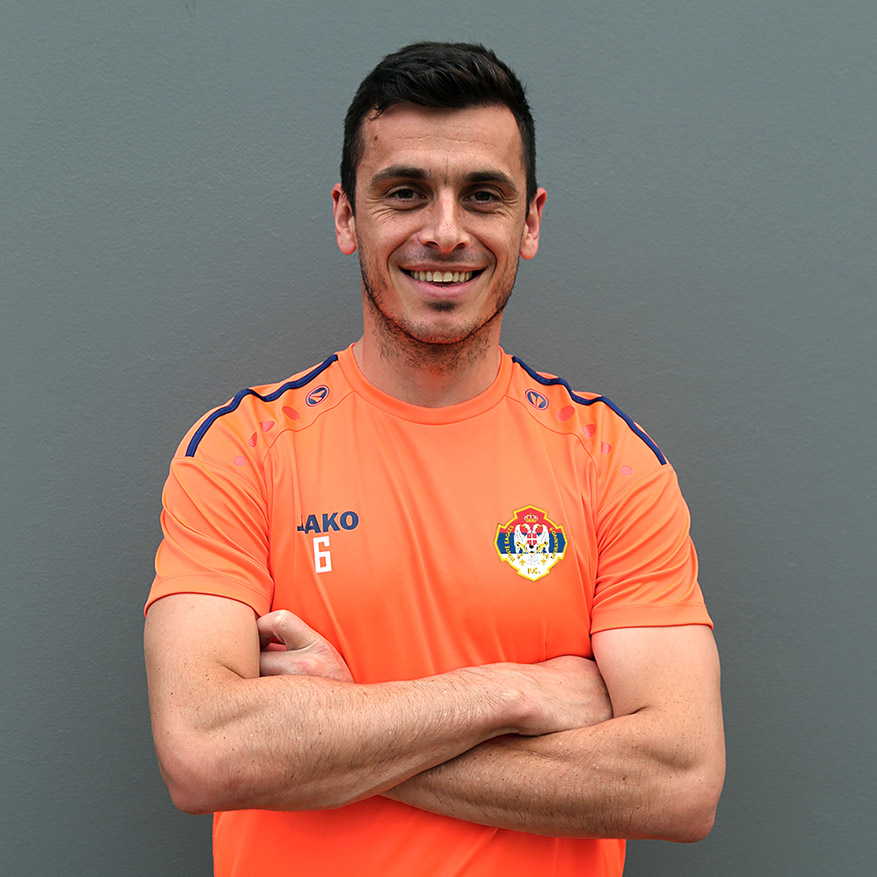 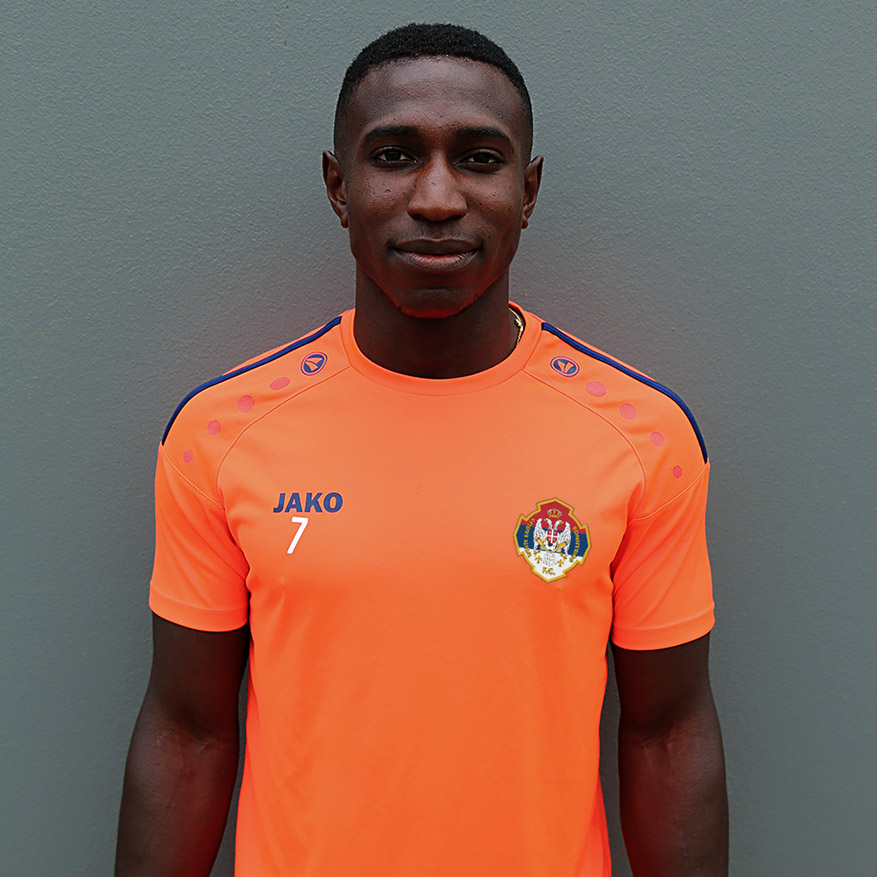 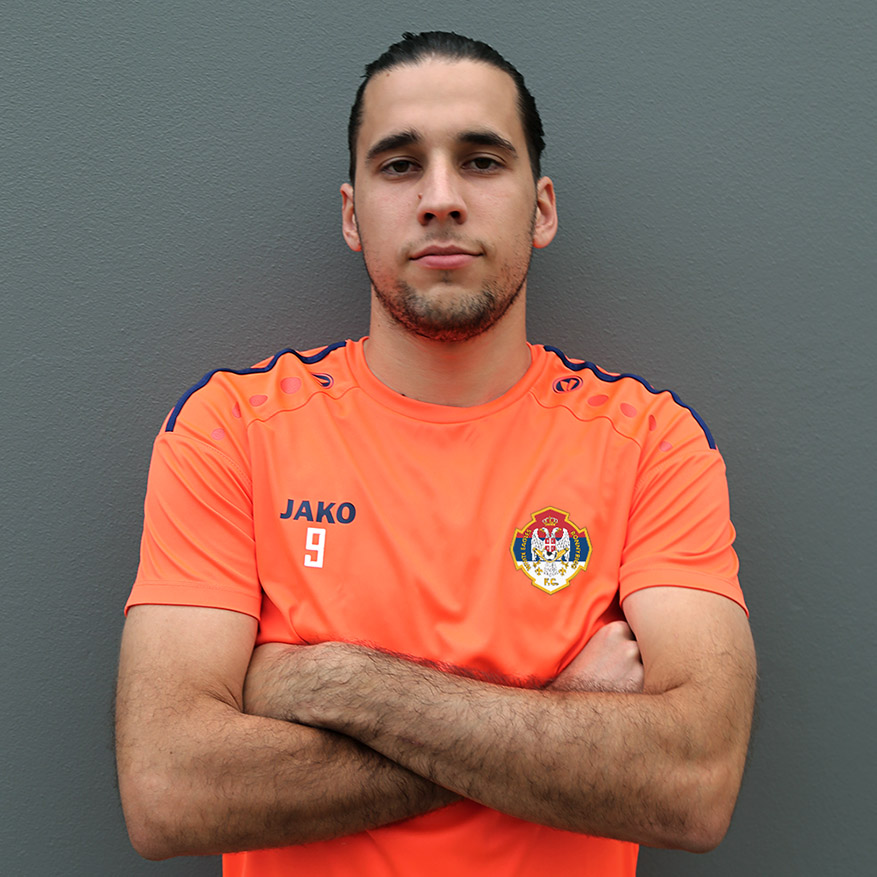 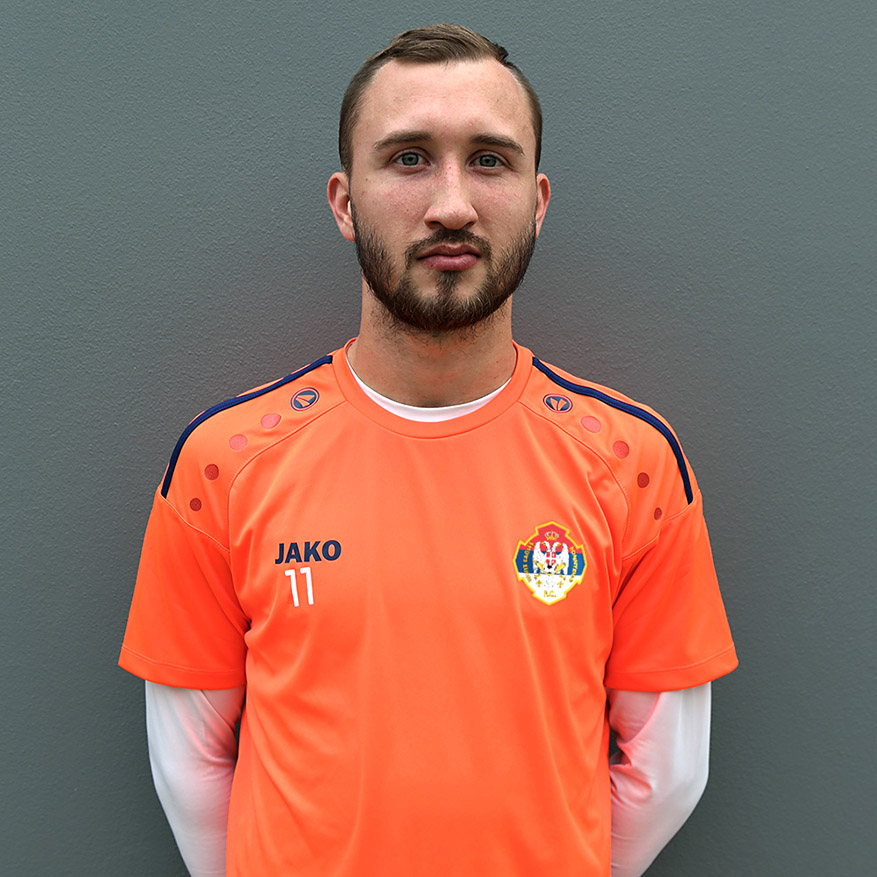 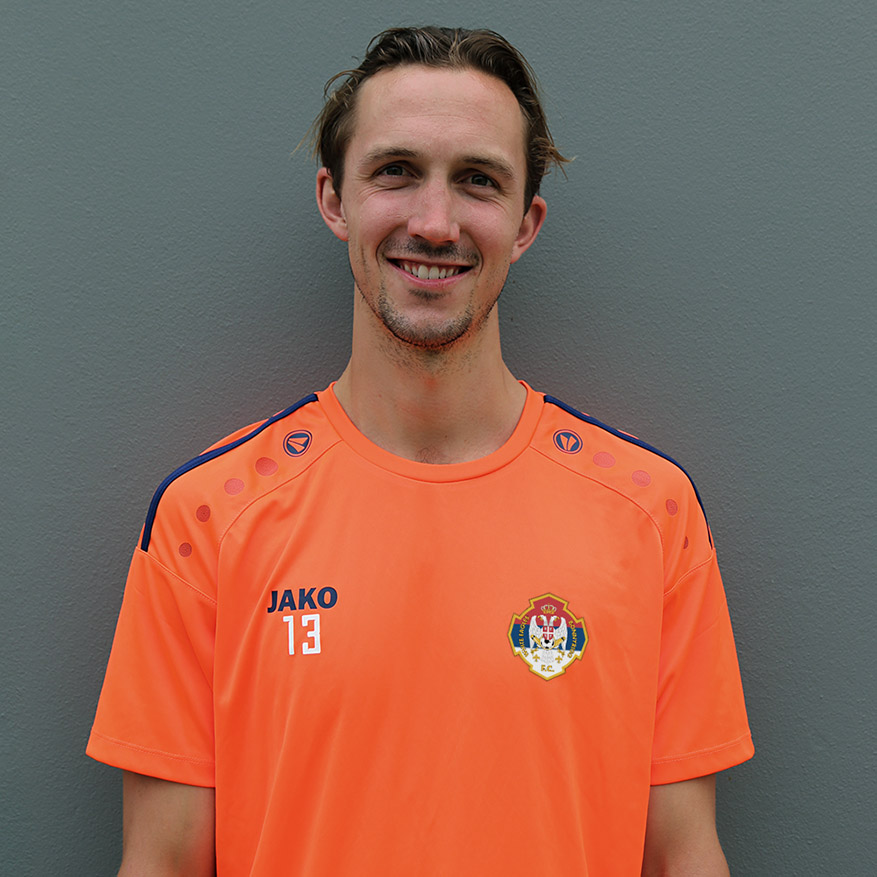 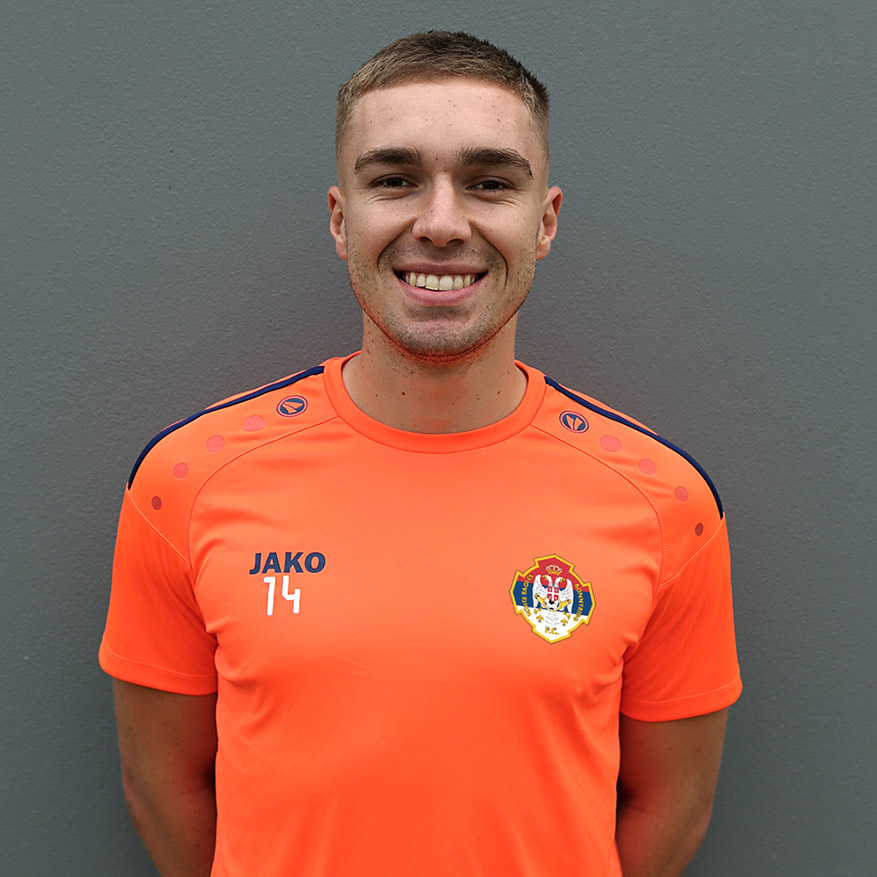 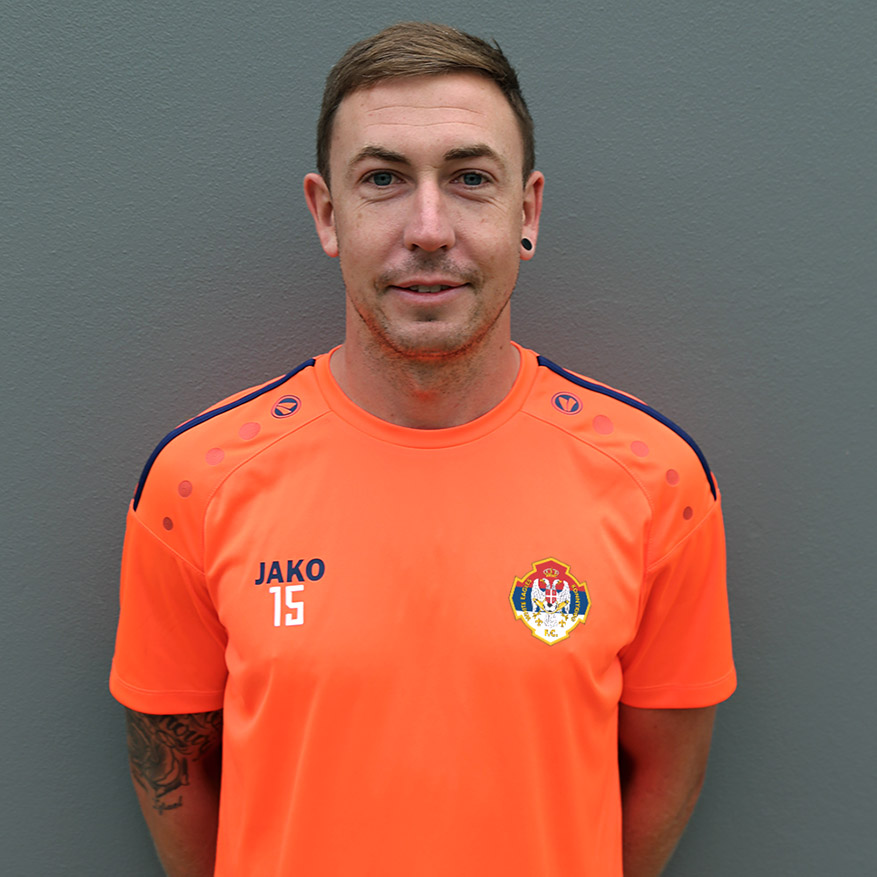 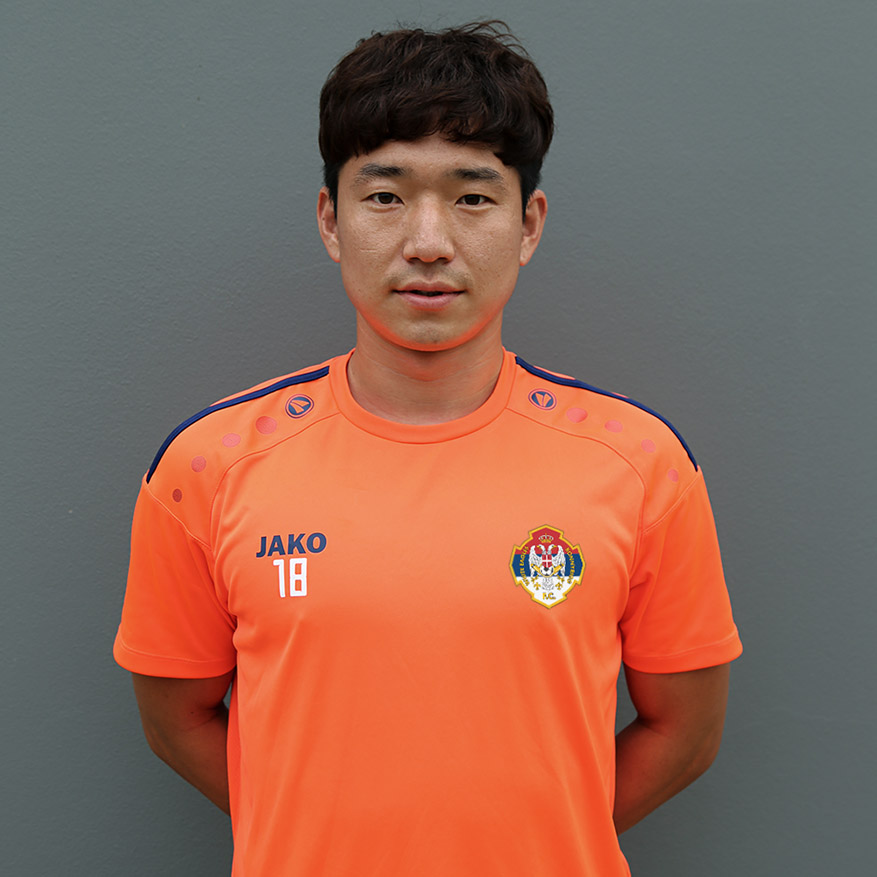 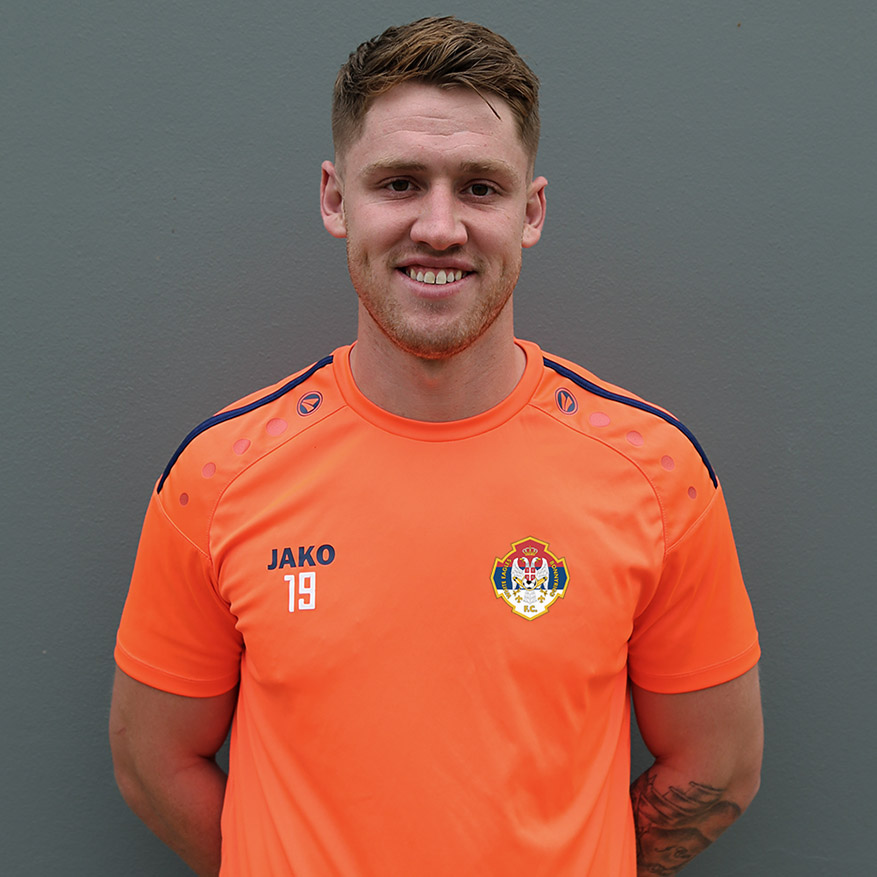 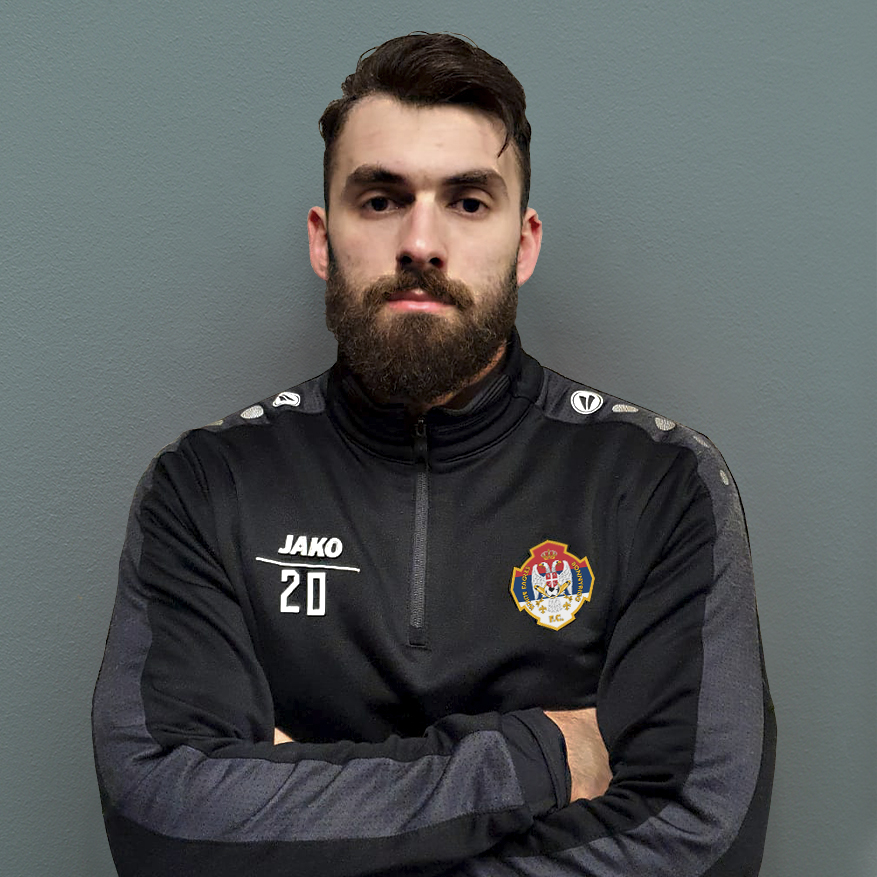 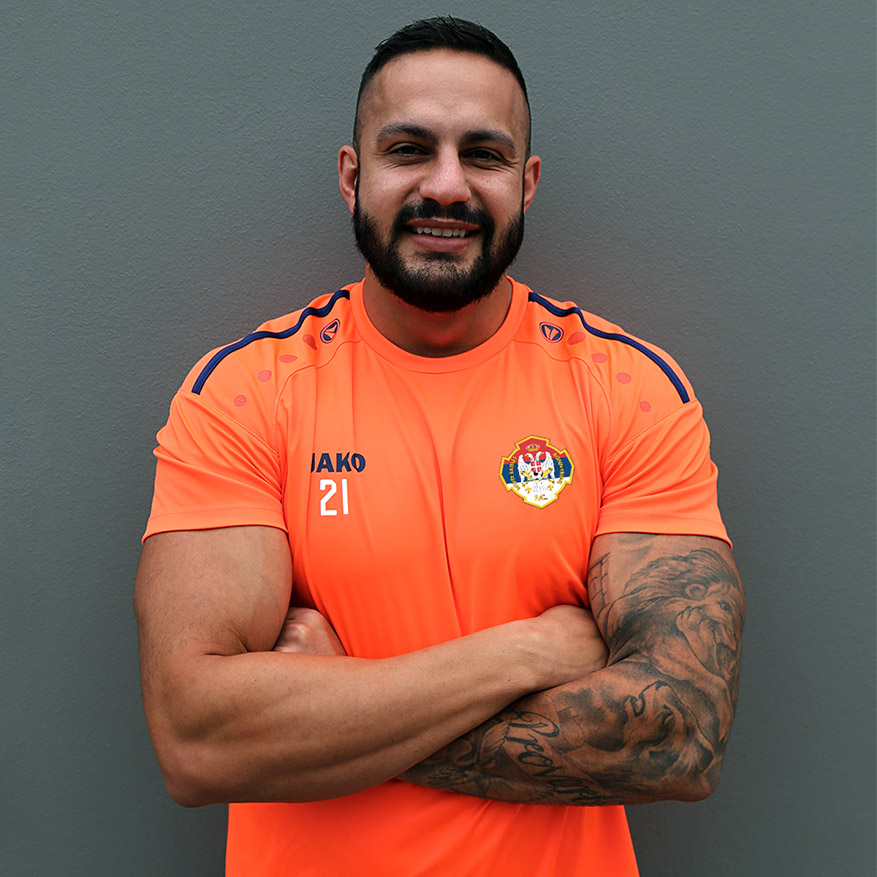 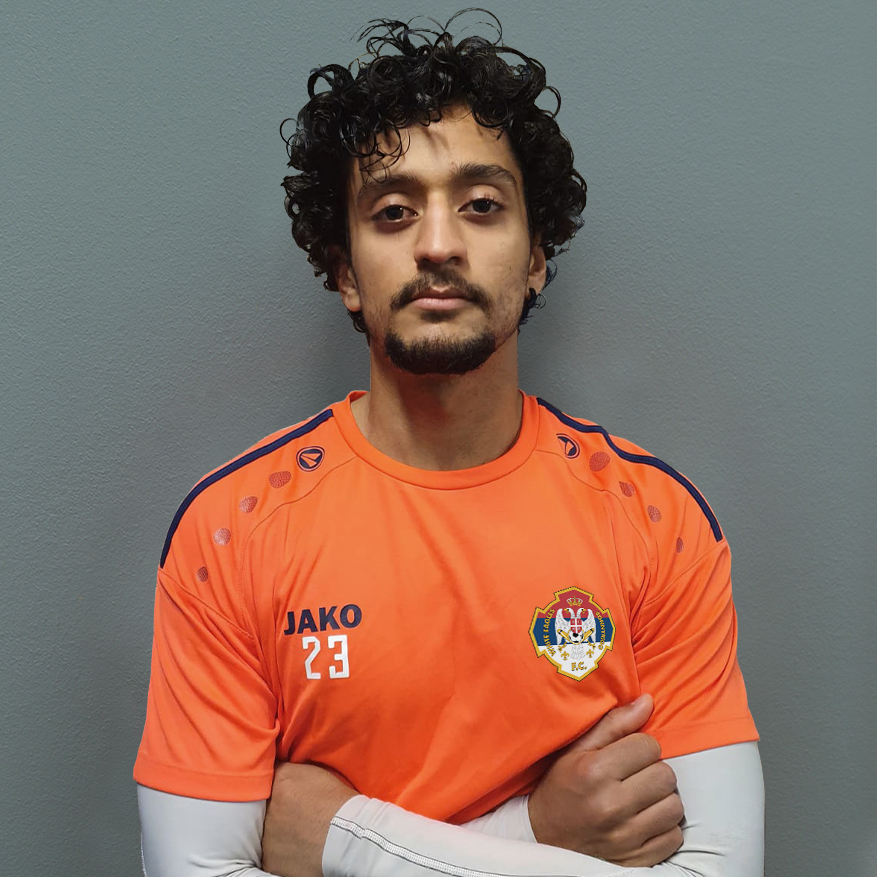 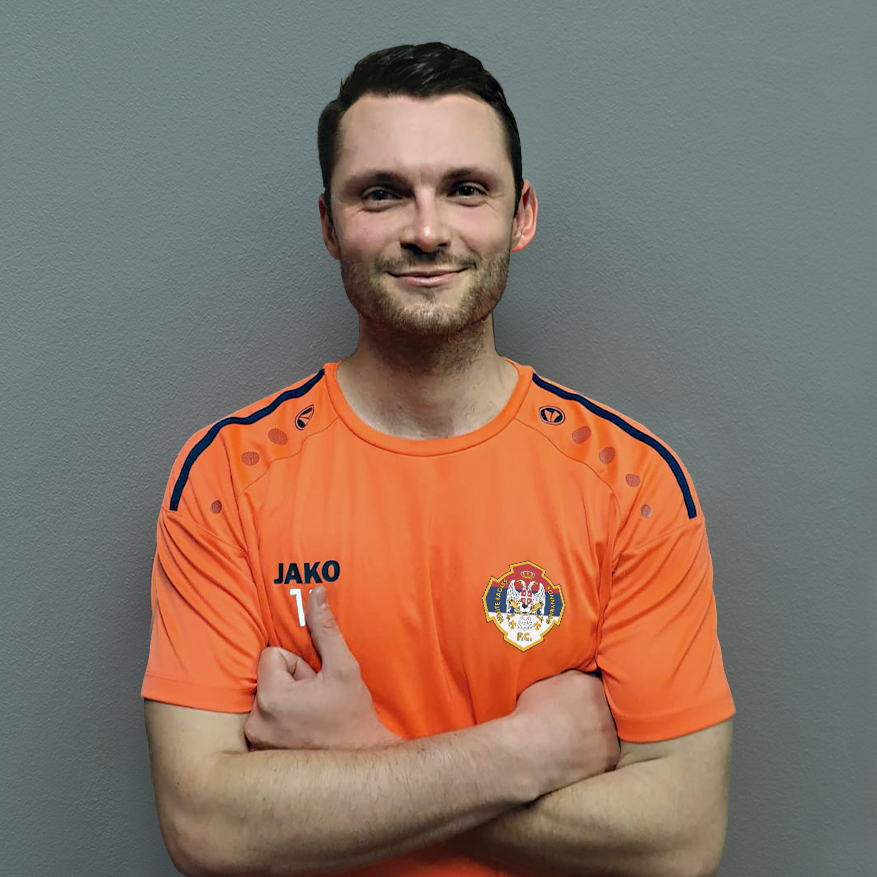 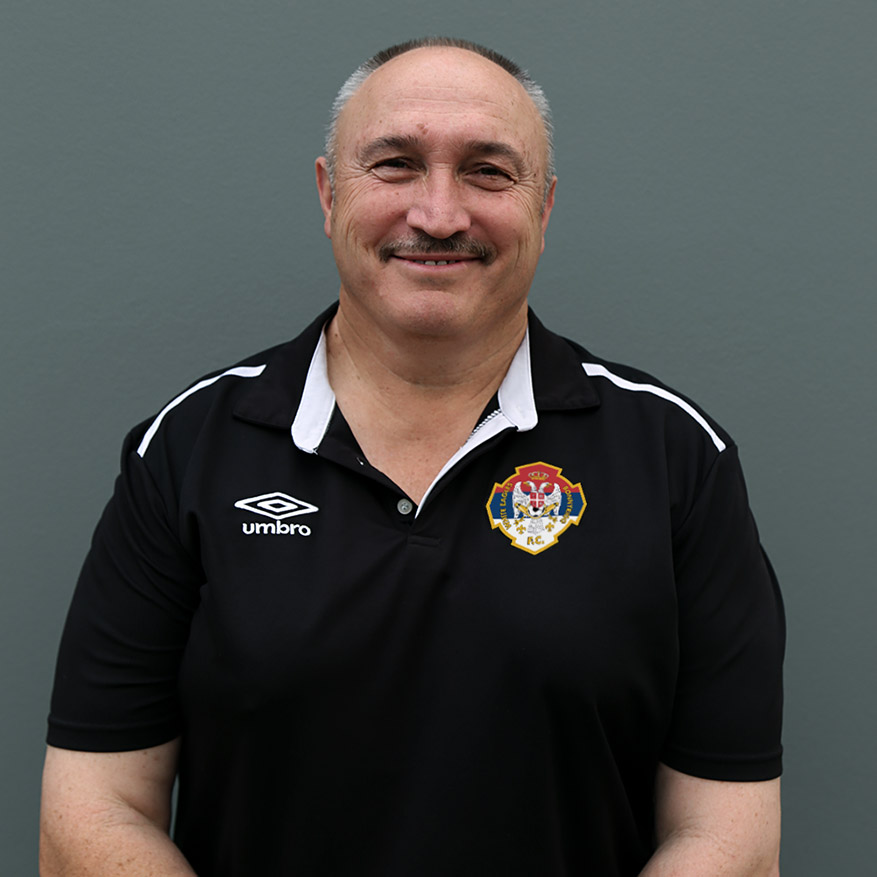 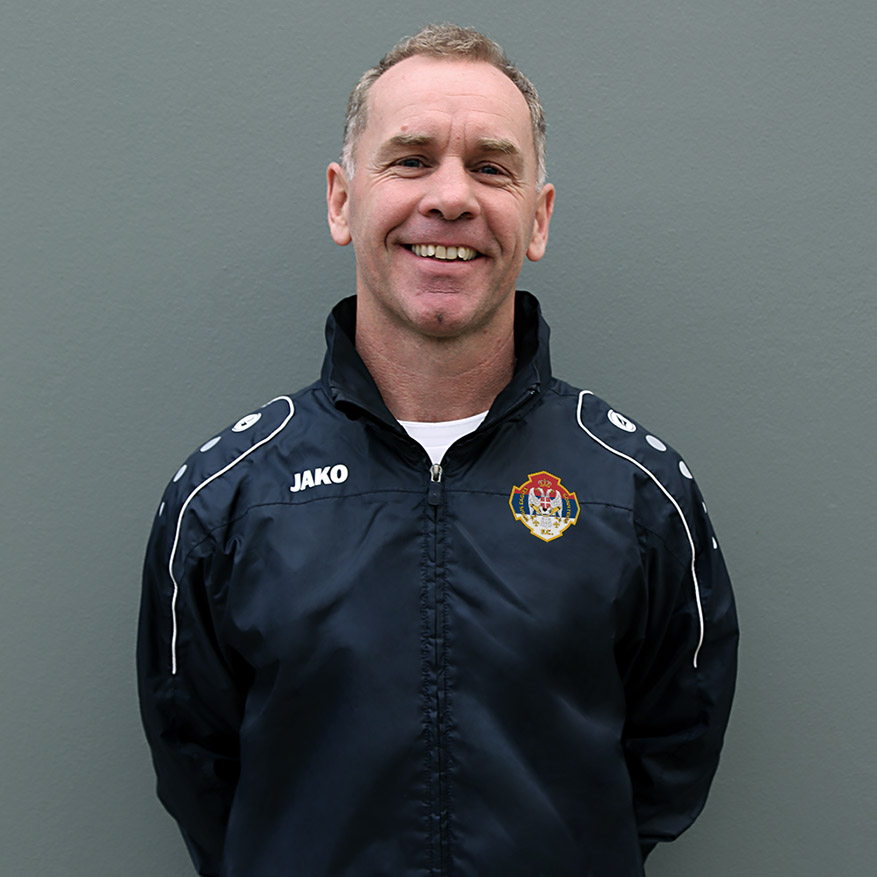 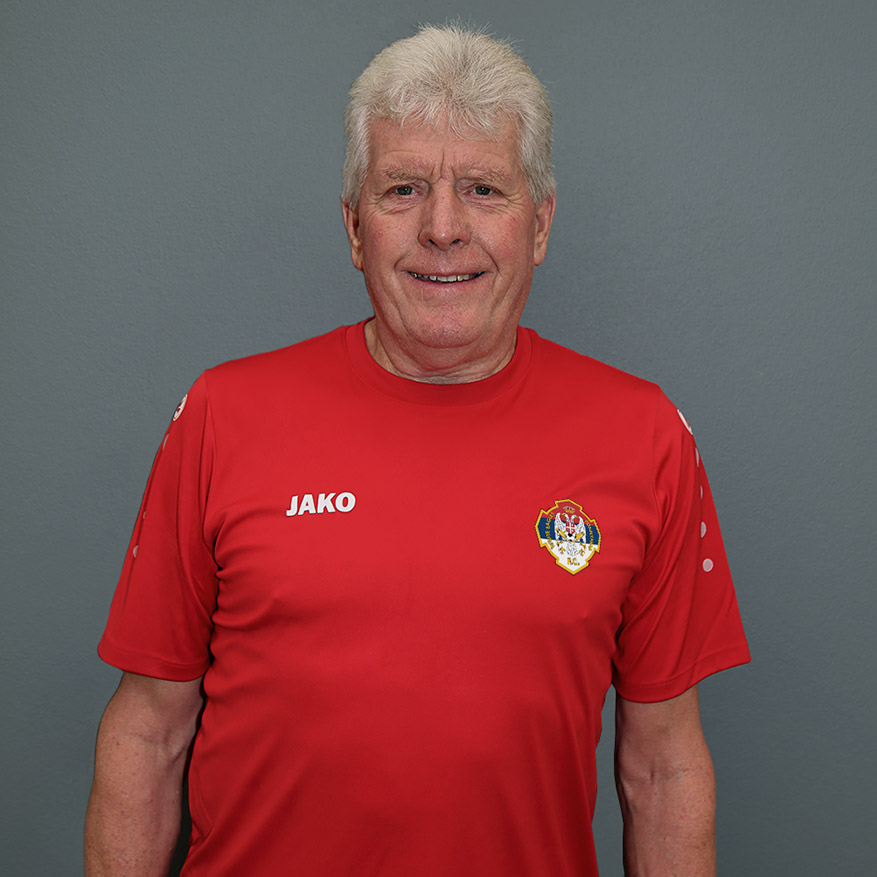 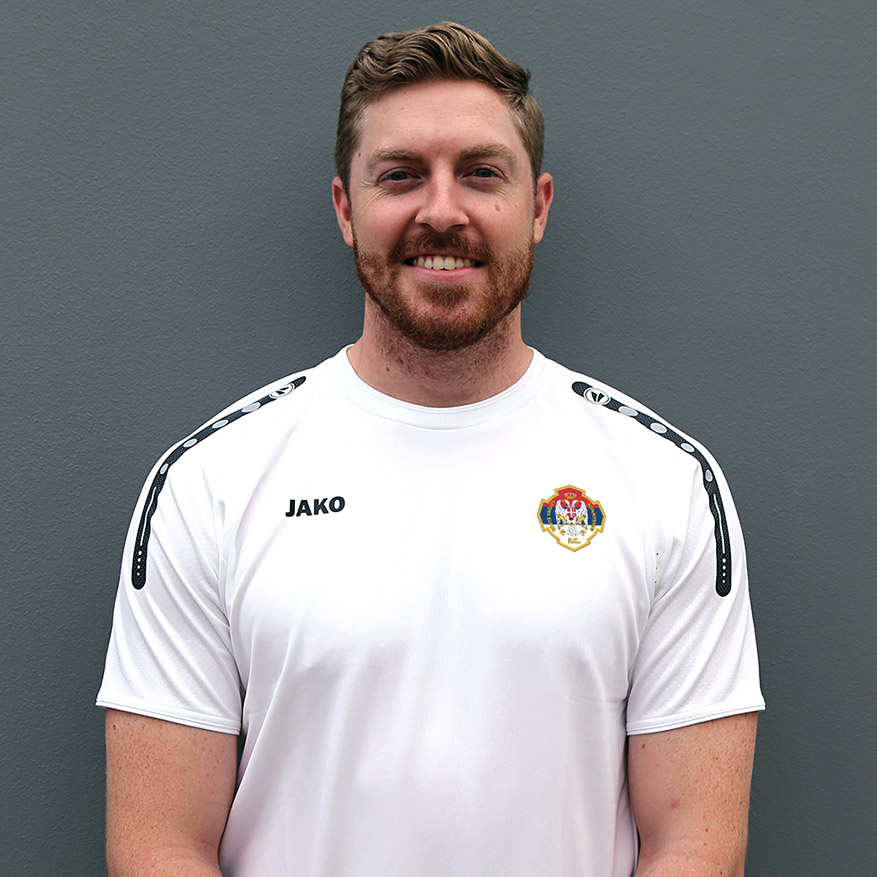 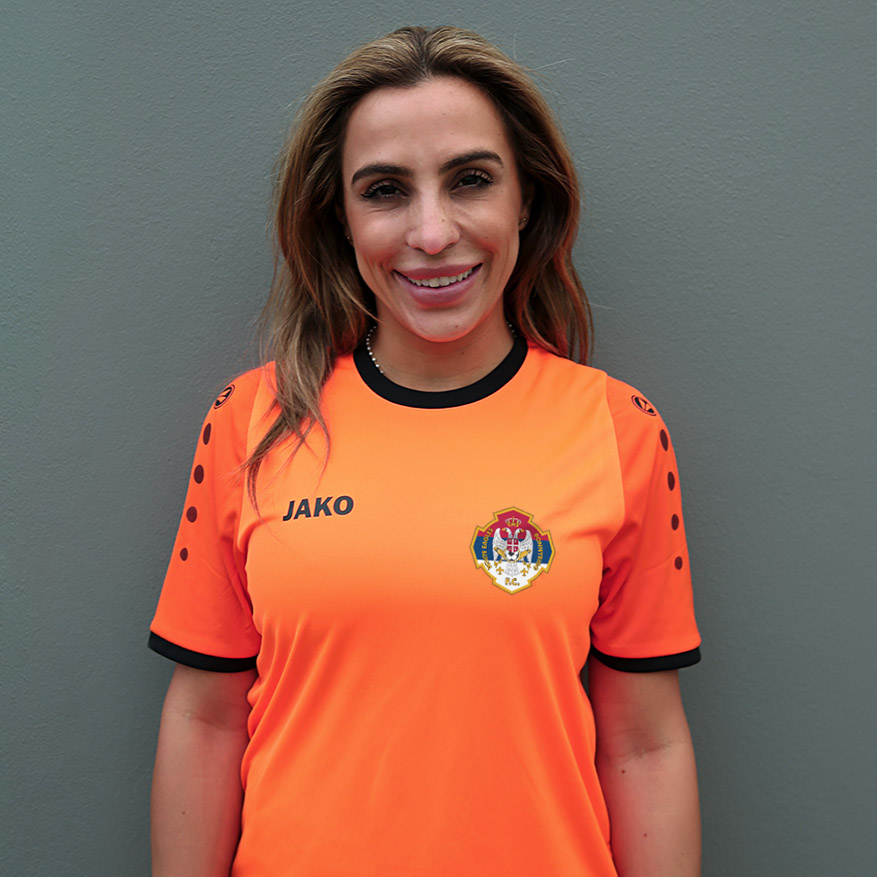 Youth development is a key part of BWE FC. Our program is run by a team of experienced and passionate youth football coaches, under the guidance of Dragan Pupovac – our Head of Football. We pride ourselves on developing players from U9’s up, with a focus on building strong technical and tactical skills.

All of our young players are given a holistic understanding of football to help them gain the confidence they need to get to the next level.

BWE FC has a clear pathway to the senior program which is run by First Grade Head Coach Wayne O’Sullivan, holder of an FFA Pro-Diploma, supported by his trusted senior staff of David Broadbent, Scott Barlow and Ian Arnott.